Get fresh music recommendations delivered to your inbox every Friday.
We've updated our Terms of Use. You can review the changes here.

WE Are The Asteroid

by WE Are The Asteroid 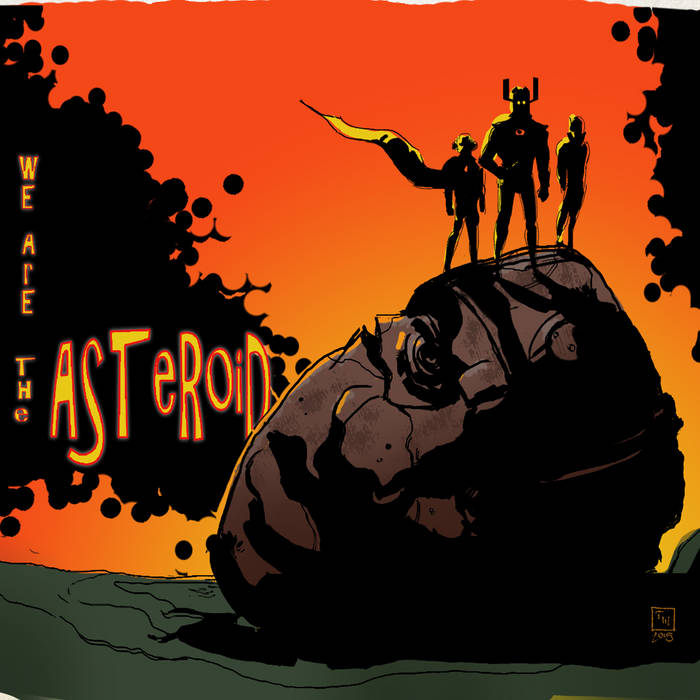 Fernando Benítez I love 'drug-rock'! ever since i read about the butthole surfers in some metal magazine in 85 or 86, i wondered what in hell something like that could sound like... well, it's punk rock, certainly, mixed with acid/biker rock and messed up by a couple of obscure freak-out bands, probably stuff like amon duul II and the alice cooper band when they actually mattered! WATA are true heirs, and they're even wacky texans, just like the buttholes,roky and spiney normen.

JFKC AND THE WHITE THRASH CONSPIRACY

Debut album by Texas Freak Rockers WE Are The Asteroid

WE Are The Asteroid Austin, Texas